Thanks to its modern style, the series is suitable for any language learner, though its approach is very useful for children as well. Given the success of Nintendo Brain games, BIT VOCABULARY can be a very useful game for everybody.

Its first attempt is to work with names of objects from multiple semantic fields in English. Even though BIT VOCABULARY was designed in English, it can be adapted to other languages and even a combination of languages in the same learning package using its strong visual lay-out and its attractive 3D animated elements.

The style format of BIT VOCABULARY is so versatile it can be used in other linguistic contexts: from broadcasting in TV channels to other distribution channels as a complement in language learning. It can also be used as an entertaining game without following a narrative path, it can also be played without sound, e.g.: on a plane, underground, waiting areas, etc.

Its universal and beneficial content provides a useful or positive image. Its short time tracks of series makes it perfect for testing cards, TV channel control systems, for all viewers. 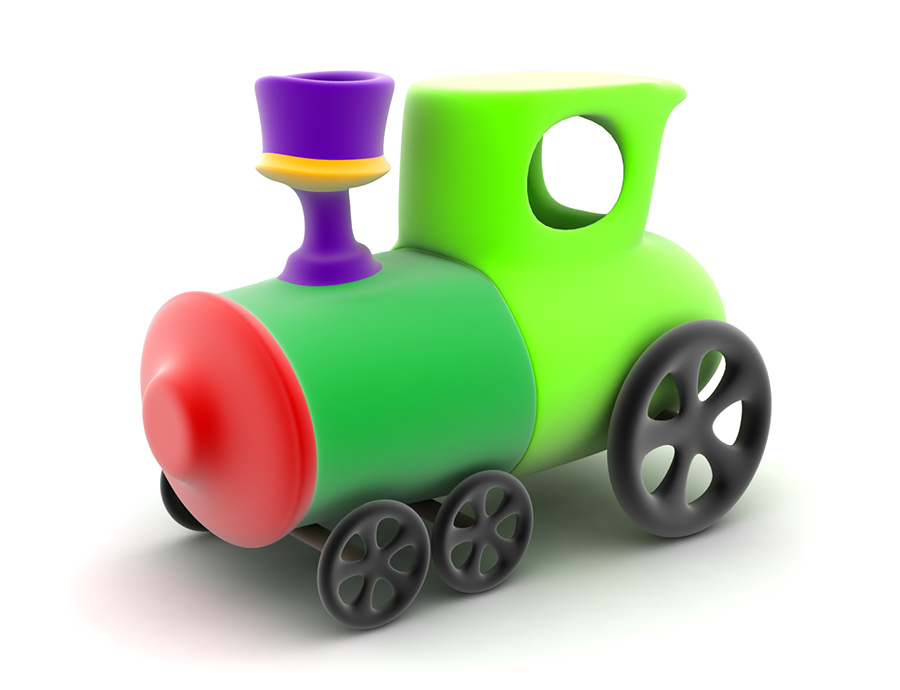