BIT VOCABULARY is a series which involves a recreational and learning approach, a game or a race against the clock that will determine your skills regarding memory, learning, reading, pronouncing words in other languages or just testing yourself while you refresh your memory. It is an audio-visual animation format developed by BITART New Media S.L. It focuses on learning and reinforcing pronunciation and writing concepts and nouns from a whole diversity of semantic fields in a given language. 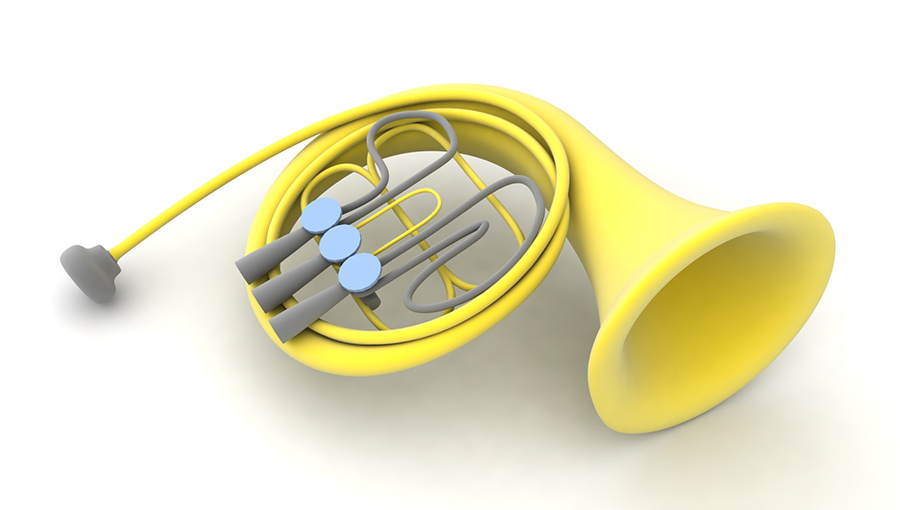 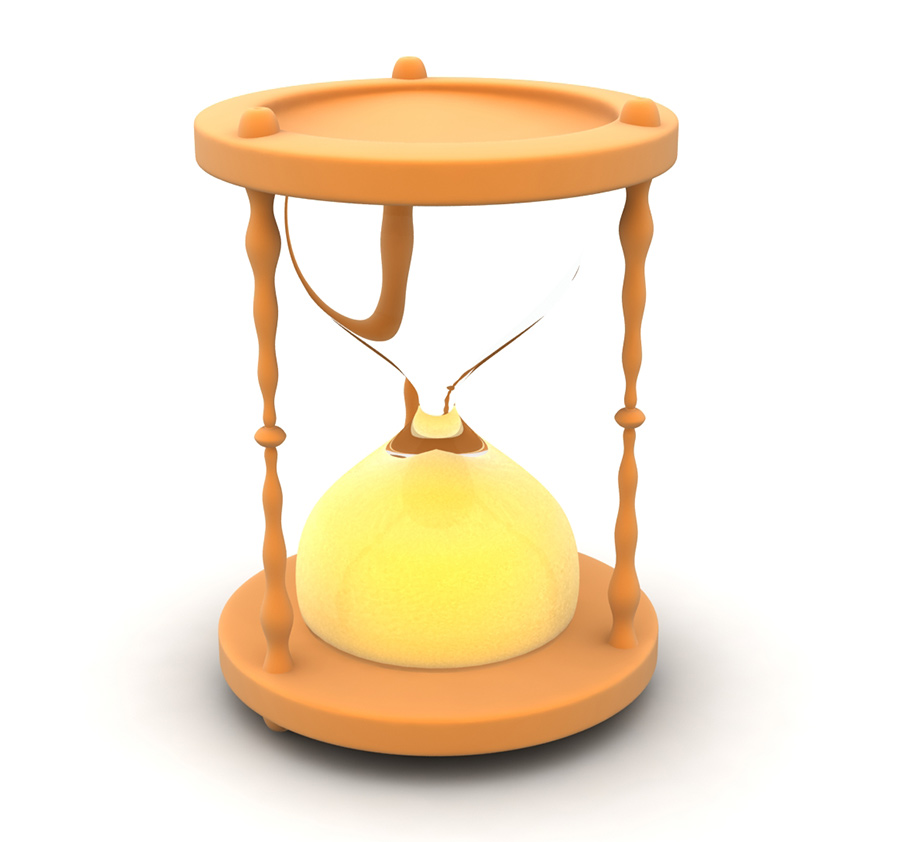 BIT VOCABULARY encourages learners to get used to the vocabulary of a language while stimulating their learning curiosity. BIT VOCABULARY has two core values: the first one, its limited operational time mechanics, which shows how words are written and pronounced. The second one, its attention to detail using spot colours, soft effect pictures and 3D designed and animated elements. It has an attractive style and a graphic design suitable for every age profile.

It is a grammar-based game with a simple yet addictive mechanics, similar to the well-known hangman game; next to the animated concept shown on screen, there will be a timer showing a 20 sec countdown per object. The letters of the word you need to guess will be shown, from the first one to the last, one by one, during this countdown. Once the time is up, you will see the whole word and a voice with the right pronunciation of the given word.

A simple yet direct idea. You need a wide range of vocabulary to communicate in other languages. In general, BIT VOCABULARY is a very fast, fun and visual way of testing yourself, brushing up your memory skills, learning and testing your brain not only with written words out of general vocabulary, but also with their pronunciation.

Even if you do not write the specific word correctly before the time is up; you will get the same amount of both hearing and visual information that can be used for acquiring new vocabulary or just reviewing words in a given language.